The Museum Houses Some Manuscripts Of Adam Mickiewicz:

Adam Mickiewicz Museum (Polish: Muzeum Adama Mickiewicza, Turkish: Adam Mickiewicz Müzesi) is a historic house museum dedicated to the life of Adam Mickiewicz, renowned Polish poet. It is located in the district of Beyoğlu, on the European side of Istanbul, Türkiye and operated under the Museum of Turkish and Islamic Arts management.

Adam Mickiewicz was born on 24 December 1798 in Zaosie in the vicinity of Nowgrèdek, he died in Istanbul on 26 November 1855.

Poet, drama writer, essayist, publicist, translator, political activist and author of the Polish national epic poem, he is regarded as the greatest Romantic poet of Polish literature and is compared to the most outstanding European writers of the first half of the nineteenth century: George Byron and Johann Wolfgang Goethe. He worked as a teacher at the Kovno school and lecturer at the Lausanne Academy and at the Paris Collège de France. He was editor in chief of Polish newspapers published in exile and organized Polish legion in Italy in 1848.

In the years 1852-55 he took care of valuable collection of the Biblioètheque de l'Arsenal in Paris. On September 1855 he set off on his last journey to the East where he planned to organize Polish legions to fight the Tsarist Russia during the Crimean War. He befriended Michał Czajkowski (Sadık Paşa) who commanded the Polish forces there. He died suddenly from illness (probably of cholera which believed he might have caught when he visited the patients in the tents in the Kurtulus district) on 26 November 1855 in Istanbul in a rented house where today is located the museum in memory of the poet.

On November 1855, Adam Mickiewicz, Armand Lévy, and Henryk Sluźalski rented a house from a certain Mrs Rudnicka at the juction of Yeni Şehir and Kalyoncu Kulluk. In March 1870, an enormous fire devoured almost all of the Pera district, including the building in which the Polish poet stayed during the last weeks of his life and where he passed away. That very year, Jόsef Ratyński purchased the plot from the municipality of Istanbul paying 100 Turkish pounds for it, after which he built an exact copy of the destroyed building. Today's Adam Mickiewicz Museum is located at the junction of Tatlı Badem Sokak (Sweet Almonds) and Serdar Ömerpasa Caddesi Streets.

This last of Mickiewiczs accomodations was exceptionally simple and penorious. The following description was made by one of the Polish visitors after the poet had passed away:’’…I saw that large parlour of one quadrangle window that he had lived in. A vestibule led into it. The furbishing was made up of a table, several simple chairs, and a bed, even simplier, covered with a straw mattress and a Turkish rug, was in the corner. The room emanated emptiness, it was dark an even damp, and it reminded me of our inn room; the kind you sometimes find during autumn travels on the Ukranian trails’’.

This was the accomodation that the poet had regarded only as transitory before his planned trip to Bulgaria and Serbia. Yet, it was here that he died on November 26, 1855.

The house was renovated after the 1870 fire and museum was opened in the year 1955 which was the 100th anniversary of the poet's death, with the help of the Museum of Literature in Warsaw. The crypt where Mickiewicz was temporarily buried for the period of one month is located in the basement. The museum houses some manuscripts of Adam Mickiewicz, historical documents and paintings. 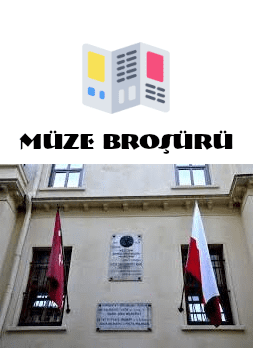 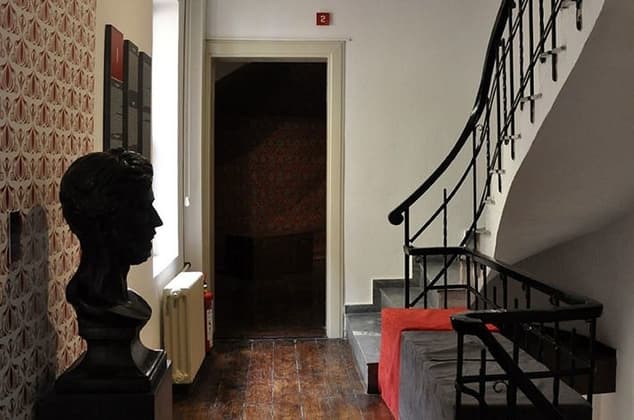 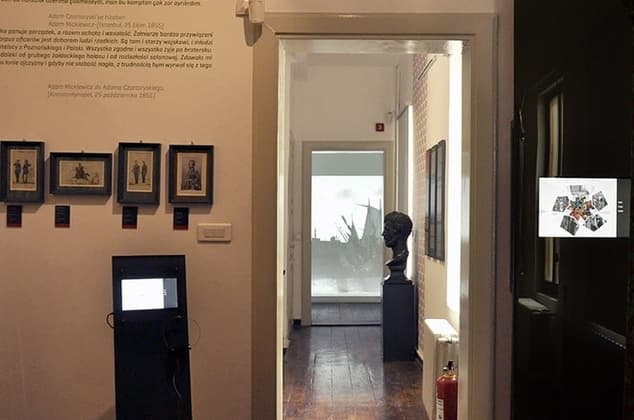 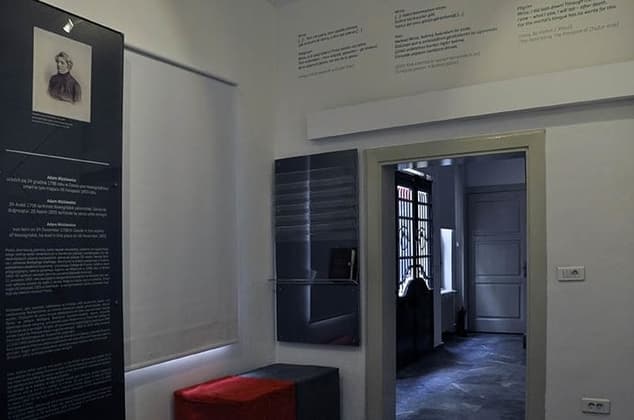 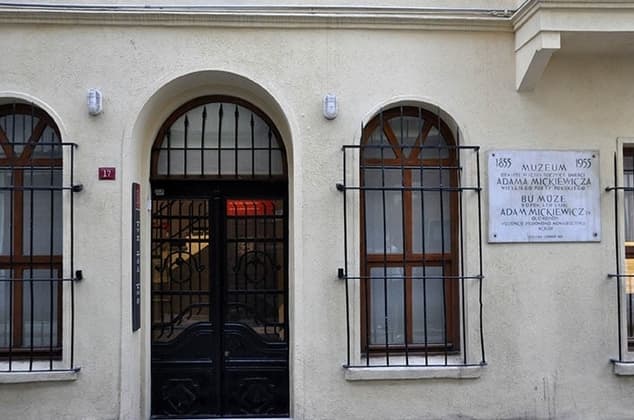 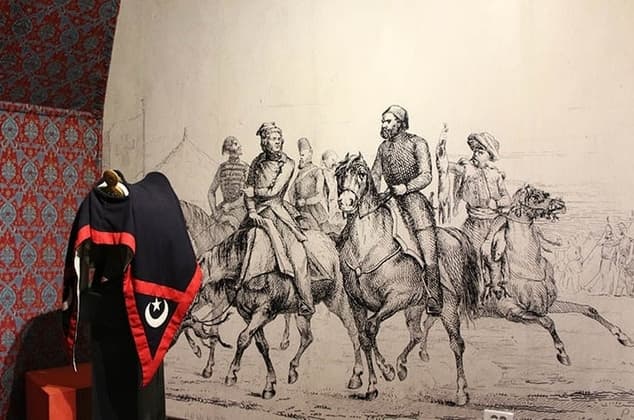