With its historical Main Door, Galata Mevlevi Lodge (Galata Mevlevihanesi) awaits you at one end of İstiklal Street of Beyoğlu, and to the left at the beginning of Galip Dede Street. This lodge would be referred to as Galata or Kulekapısı Mevlevi Lodge or Galip Dede Tekke, during the Ottoman era. It was established in 1491 and represents the most important Ottoman works in Beyoğlu along with Galata Palace School. In 1975, it was opened to visitors as Divan Literature Museum before it was reorganized as Galata Mevlevi Lodge Museum in 2011.

9 Sema Area (Sema House ground floor) There is an epitaph above the gateway about the renovation done during the reign of Sultan Abdulmejid I. Passing through the gateway, you are faced with the Sema area covered with walnut floor. The mihrap (prayer niche) and minber (pulpit) are found at the back of the Sema area. There is a calligraphy panel, reading “Ya Hazrat-e Mawlana,” penned by Yesarizade Mustafa İzzet, before the Mıtrıb Mahfili (lodge) facing the Sema 9 Lodges (Sema House upstairs) The lodges (mahfil) and back rooms facing the Sema area from three sides except the prayer niche (mihrap) direction are used to exhibit other works from the Museum collections. In the lodges can be found the Marbling Exhibition by Mustafa Düzgünman, the Calligraphy Exhibition, the Hilye-i Şerif (Sublime Characteristics of Prophet Muhammad) Sheets Exhibition, the Çelebi Lodge, the Royal Lodge and the Ottoman Army Band and Musical Instruments Exhibition. 6 Tomb of Sheikh Galip (İsmail Ankaravi) 3 Tomb of Halet Efendi (Kudretullah Dede) The Tomb of Sheikh Galip is a rectangular tomb, with a lead-covered roof, built in 1819. İsmail Ankaravi (d. 1731), İsa Dede (d. 1771), Selim Dede (d. 1777), Galip Dede (d. 1799) and Mehmed Ruhi Dede (d. 1810) were buried in the tomb. The Tomb of Halet Efendi was built in 1872. Halet Efendi (tombstone), Kudretullah Dede, Ataullah Dede, Ubeydullah Dede and Emine Hanım were buried in the tomb.

Whirling dervish ceremonies are performed every Sunday at 6PM and duration of the show is 1 hour. Entrance tickets (30.00 ₺) can not be bought at location any-longer and should book online at https://biletinial.com/ but since there are only 150 seats, tickets are usually sold out quickly. Please note that there are no seat numbers, so if you want to view the ceremony from the front rows, make sure you arrive early.

There are only a few genuine whirling dervish ceremonies in Istanbul, Hodja Pasha Culture Center represents the authentic sema ceremony with its mystical journey and gravity, located near Sirkeci tram station T1 (Tram 1). 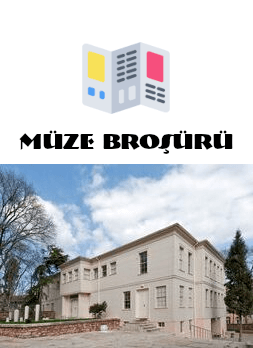 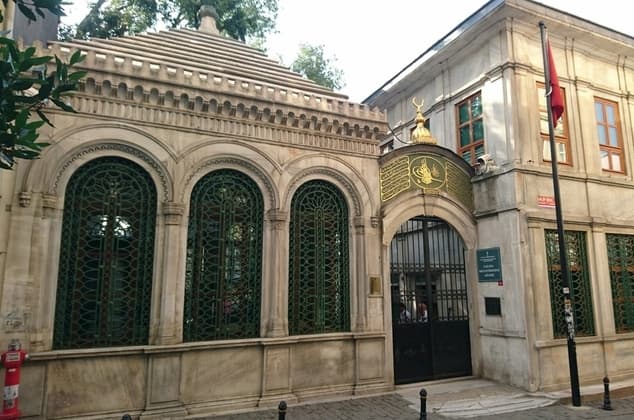 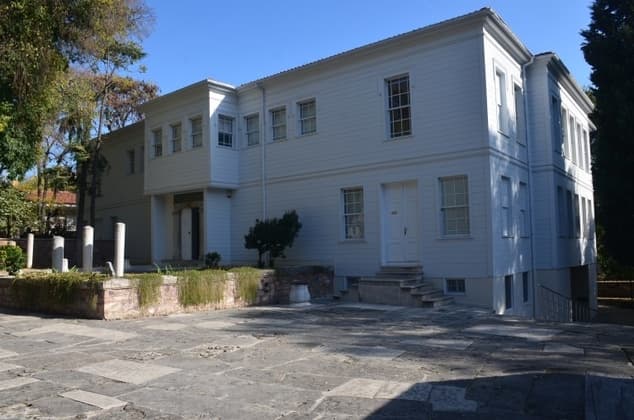 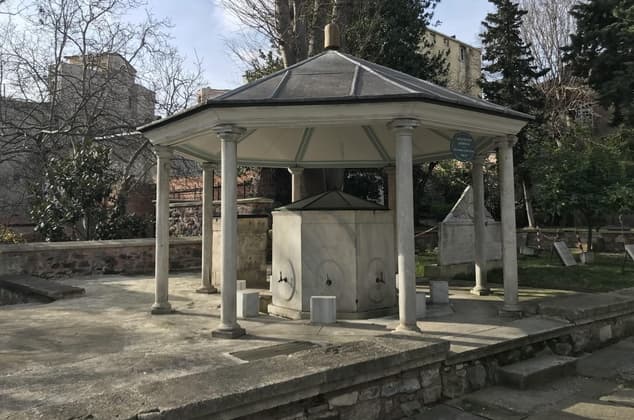 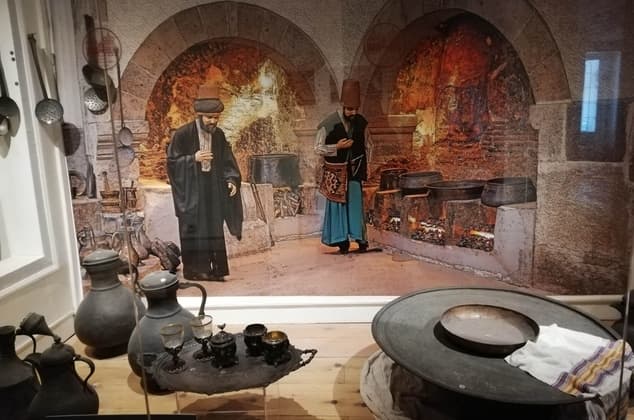 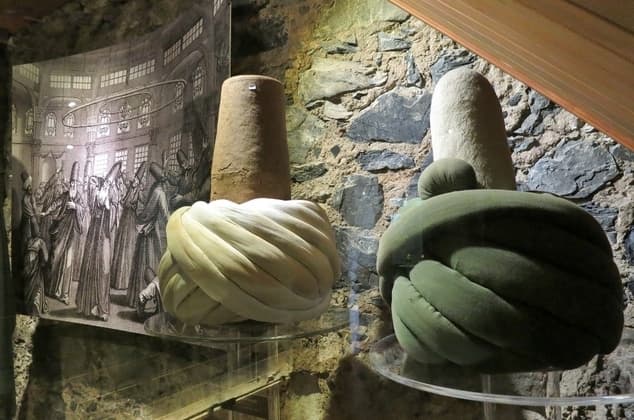 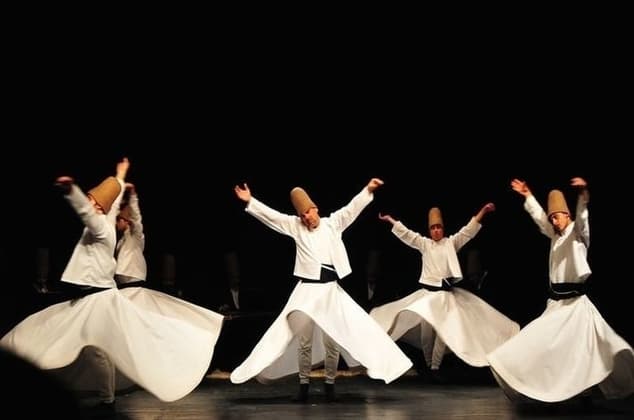