The History of Islamic Science and Technology

Was opened in 2008 with a concept prepared by Prof. Dr. Fuat Sezgin, an Islamic science historian. Exhibiting works, devices and tools invented and developed by Islamic scientists between the 9th and 16th centuries, the museum consists of 12 sections including astronomy, clocks and marine, war technology, medicine, mining, physics, maths and geometry, architecture and city planning, chemistry and optics, geography and cinevision screening room.

The mechanical devices invented by al-Jazari who is considered to be the first scientist in the field of cybernetic and robotics will take you to a journey in time. He designed The Elephant Clock to show his admiration to the Universality of Islam which spread from Spain to the Middle Asia in that period. The Elephant Clock which draws attention of everyone welcomes visitors in the Entrance Hall of the museum.

Astronomy is accepted as one of the oldest science in the world. In this section, miniatures of important observatories of the Islamic Period, astrolabes, world globes and measuring sets are exhibited. Clock and Marine Section Sun dials which indicate the time by means of a shadow, clocks designed by al-Jazari and al-Biruni, mechanical clocks by Taqial-din who is one of the most important astronomers of the Ottoman Period, chandelier clock, the Andalusian candle clock with twelve doors and marine equipment are displayed in this section. Physics Section Tools and devices described in the book “Kitabü’l-Hıyel” of al-Jazari are shown in scale models in this section.Other than the pycnometer which determines the specific gravity numerically of al-Biruni, helical pump, 6 piston pump, door bolt with 4 bolts, perpetuum mobile, scissors shaped elevator and block and tackle pulley system are also among the displays. 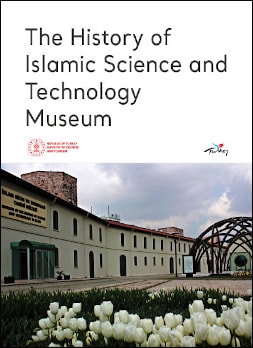 • MUSEUM OF TURKISH AND ISLAMIC ARTS 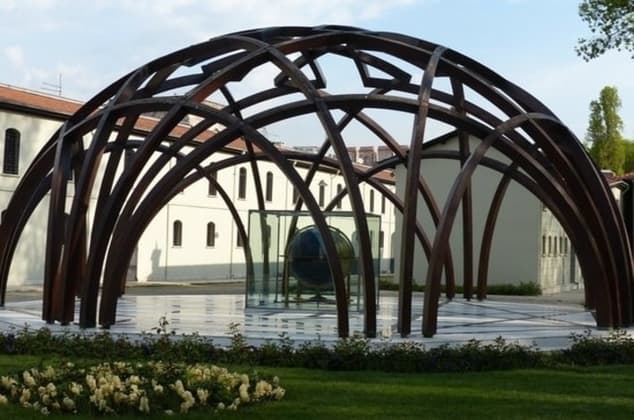 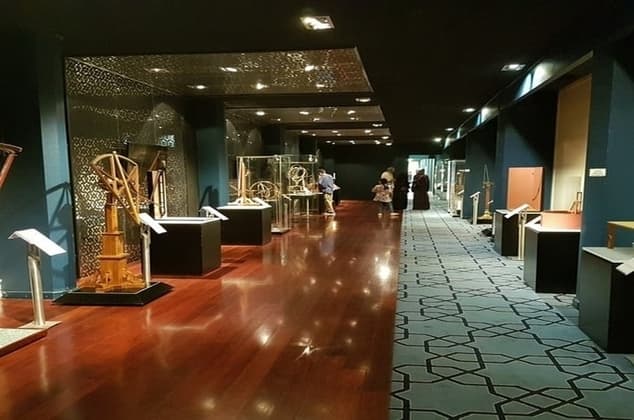 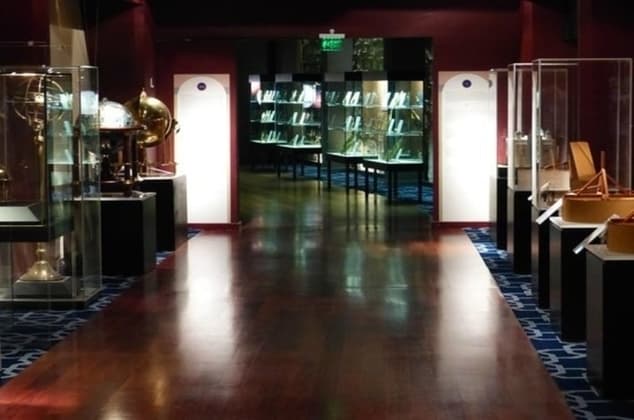 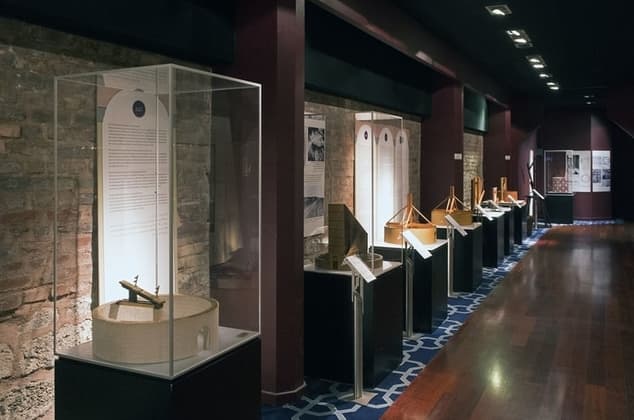 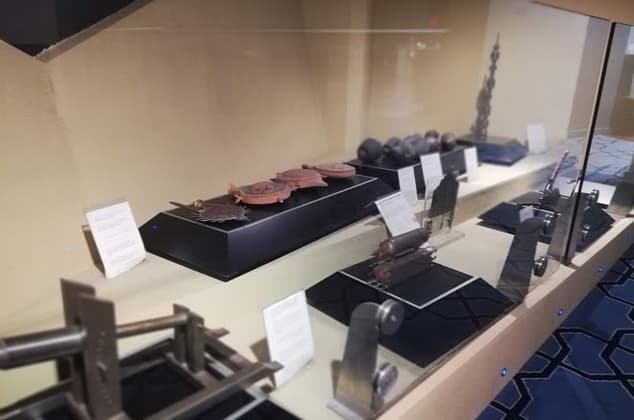 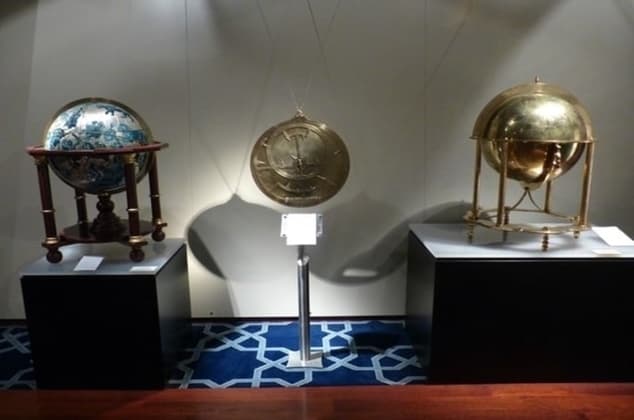 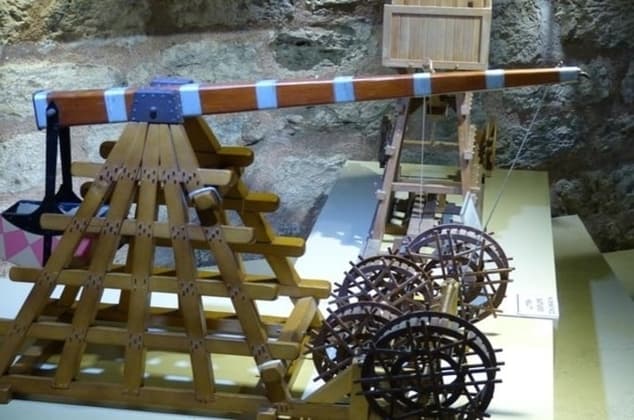