The mosaics unearthed in excavations in the northeastern section of the cloister in Eastern Roman Grand Palace in 1935, are magnificent both in terms of artistic and in terms of the richness of depictions of the scenes. The works exhibited in the Great Palace Mosaics Museum, dated between 450-550 AD do not have religious content. The depictions taken from daily life, nature and mythology probably owe their vitality to the many experts under the leadership of the leading masters of the era.

The museum is located inside the Arasta Market in the Blue Mosque Complex, and it was formed to cover the mosaic floor treatment which remained partially preserved in the northeastern part of the colonnaded courtyard of the Great Palace belonging to the Eastern Roman Period. Only 180 square meters of the mosaic area was uncovered.

The Great Palace Mosaics Museum was under the new management of Istanbul Archaeology Museum in 1953. As of 1979, it became a unit of the Hagia Sophia Museum. The restoration and conservation, started in 1982 with the protocol between the General Directorate of Monuments and Museums of the Ministry of Culture and the Austrian Academy of Sciences, was completed in 1997.

The mosaic grains of limestone, terracotta and colored stones have an average size of 5mm. ‘Opus Vermiculite’ style descriptions were placed in between the marble pieces whereas ‘Fishscale’ technique is applied on the white marble parts. Besides, the depictions are bounded by contours. The most outstanding mosaics in the museum are scenes describing lizard eating griffon, fighting elephant and lion, a mare breast feeding its colt, goose shepherding children, man milking goat, child feeding his donkey, young girl carrying a jug, bears eating apples, and fighting hunter and tiger. There are 150 human and animal figures and 90 different themes on the mosaics.

Make sure you see the Blue Mosque! It was built by Sedefkar Mehmet Aga, one of the students of Sinan the Architect by the order of Sultan Ahmed I in the 17th century. It is also known as the "Blue Mosque" because there are 21 thousand 43 eye-catching Iznik tiles on its walls to the second window. Since Sultan Ahmed 14, is the 14th Sultan, there are 14 minaret balconies. Its complex is one of the largest building complexes in Istanbul. Sultan I Ahmed's tomb is also adjacent to the mosque garden. 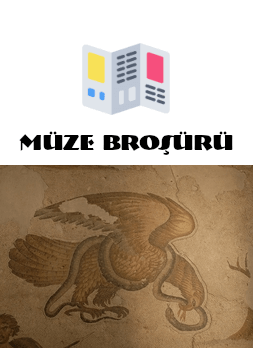 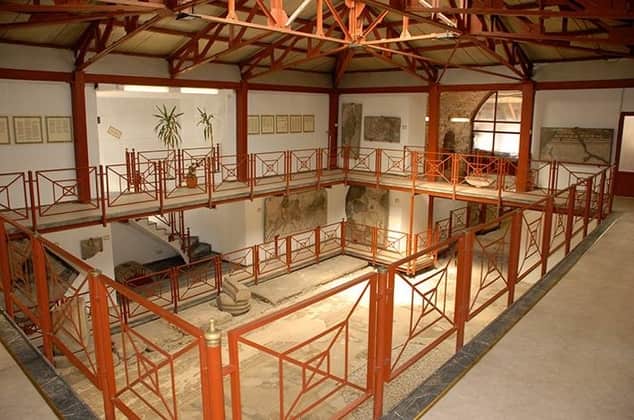 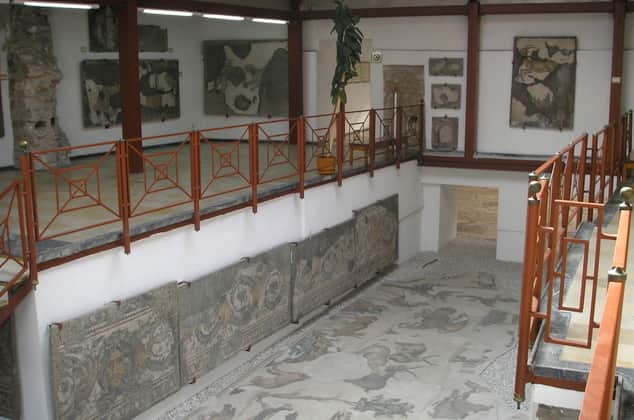 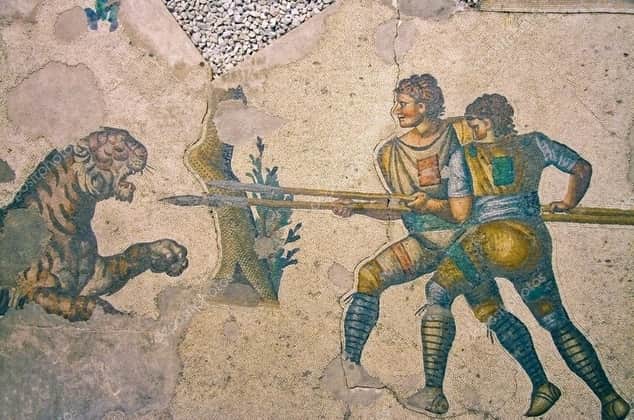 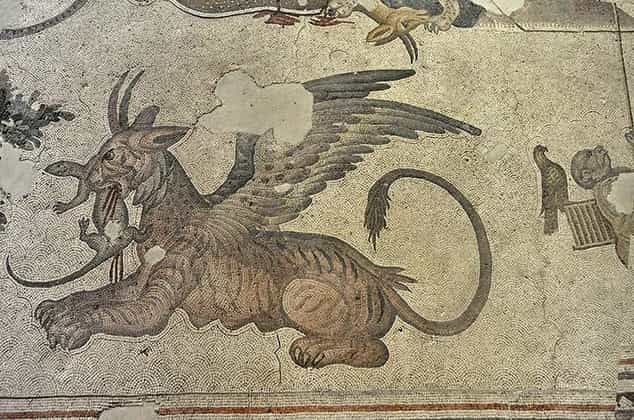 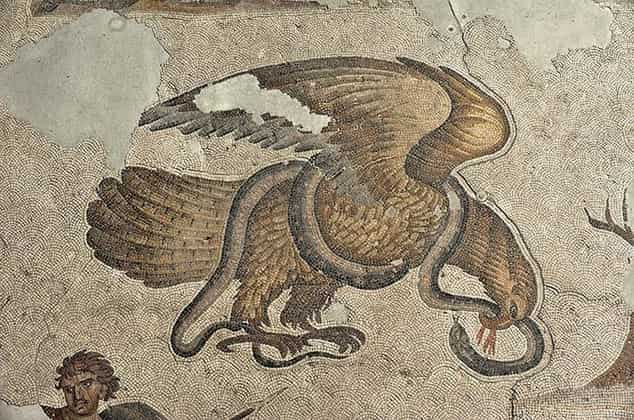 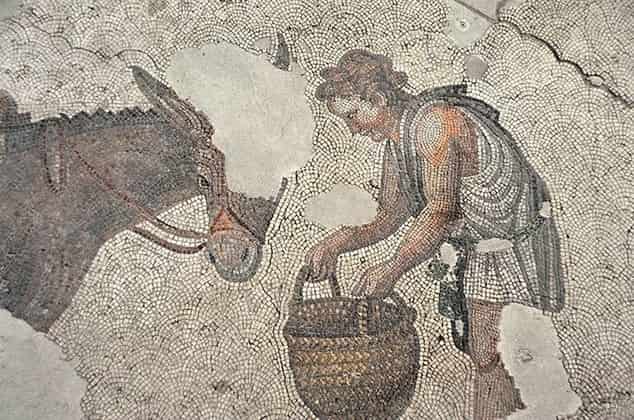 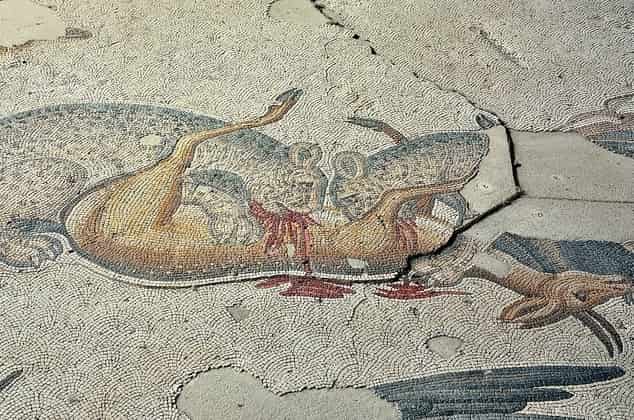 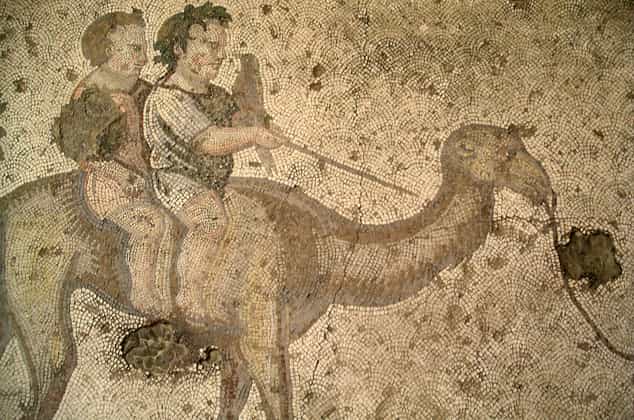 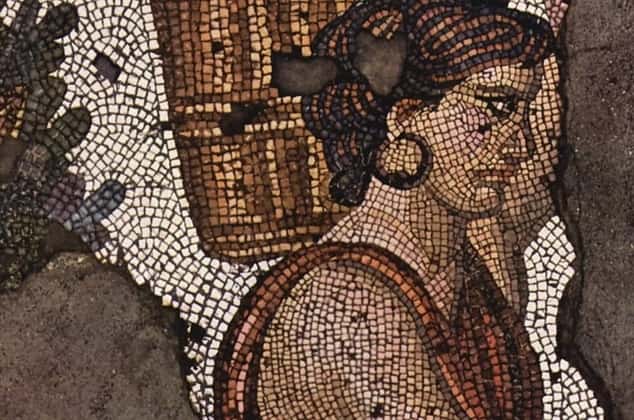