Explore Istanbuls Top Historical Landmarks & Museums Which Resided Many Cultures And Religions For Centuries Of History. Masterpieces Of Roman, Byzantium And Ottoman Architecture; The City Of Ancient Empires; ISTANBUL!!.

Istanbul Has a Timeless Charm Throughout Its Historical Legacy As a Roman, Byzantine And Ottoman Capital, A Unique City With Its 7 Hills, Bosphorus And The Natural Harbor Golden Horn.

ARCHAEOLOGICAL TREASURES OF TÜRKIYE ARE WIDE OPEN WITH THE MUSEUM PASSES

Museum Passes Of Türkiye Grant You To Visit The Historical And Cultural Treasures Of Türkiye Free Of Charge. And Without Waiting Long Hours in the Queue at the Ticket Boxes of Istanbul Museums.

MUSEUM PASSES OF TÜRKIYE
Previous Next 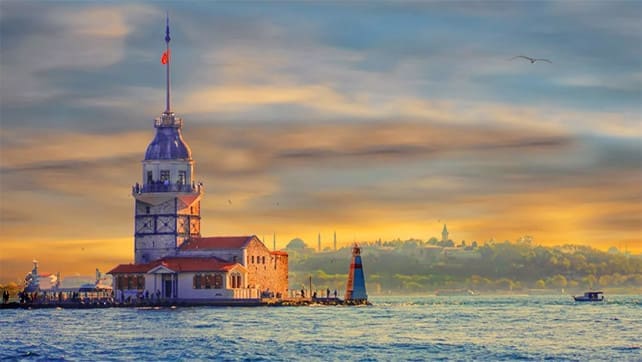 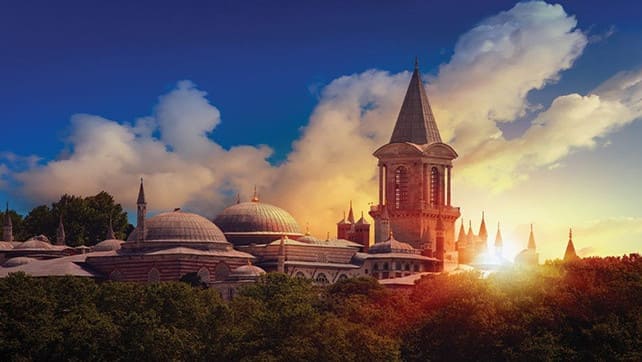 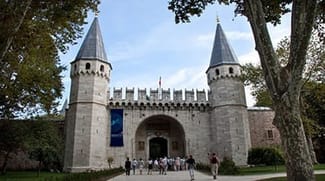 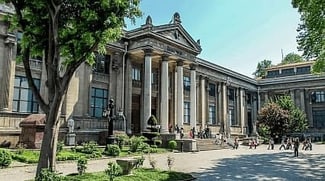 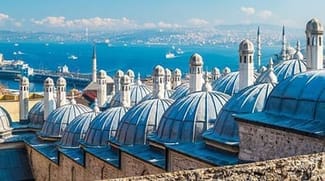 As Türkiye’s most densely populated city, Istanbul is home to considerable percentage of fascinating museums and historical monuments. Türkiye's Statistical Institute (Türkiye İstatistik Kurumu) reported that there are more than 300 museums throughout the Türkiye. Most visited and wanted to visit museums are located in Istanbul, with more than 70 state and private museums uncovering a whole range of artifacts and offering the chance to explore the old city's rich history.

Istanbul’s most important monuments began to emerge in the Byzantine period and the city was then beautified further during the days of the Ottoman Empire era which reveal by magnificence, stability and wealth. For more than 1600 years Istanbul was the capital city of dignified empires like Roman, Byzantine and ultimately the Ottomans. Old city Istanbul was embellished respectively with imperial monuments and composed a metropolis where diverse cultures, nations and religions mixed. Those cultures, nations, traditions and religions are the texture of Istanbul which constituted by history of mankind.

You can visit below state museums with Istanbul pass which offered by city culture and tourism department. Istanbul's museums pose a glimpse into the rich culture of the ancient city and gives you a heart-warming welcome.

Save time, money and stress during your visit to Istanbul

3- Turkish and Islamic Arts Museum  (Across The Blue Mosque).

6- Rumeli Fortress Museum  (Castle Next To 2nd Bridge of Bosphorus).

11- Museum of the History of Science and Technology in Islam  (Inside The Gulhane Park).

“Either I conquer Istanbul or Istanbul conquers me.”